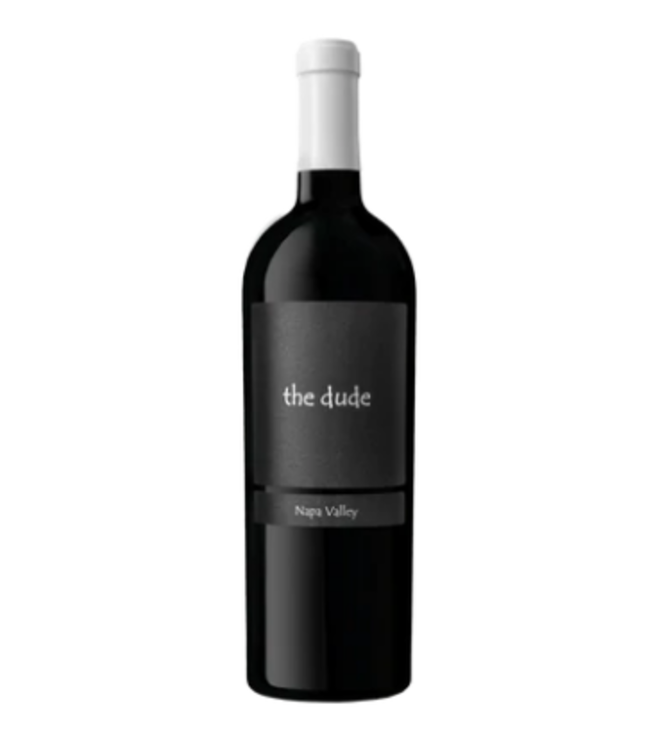 Winery: "The Cabernet Sauvignon portion of the blend was selected from vineyards in Calistoga and Rutherford, while the blenders were traced from multiple vineyards sites including, Howell Mountain, Oak Knoll and the Carneros regions of the Napa Valley.

The “the dude” has blueberry, blackberry, currant, and exotic spice on the nose. On the pallet the wine is dark, rich and jammy with blueberry, spice, cocoa bean, outlined in sweet French oak."

Neil Koch, winemaker, has earned some serious chops in the wine world. He's a former protegee of Philippe Melka, who Robert Parker, Jr. named 'one of the world's nine most important winemakers', and a recipient of Food & Wine's 'Winemaker of the Year' award. He trained under Philippe Melka at renowned houses Seavey Vineyards, Bryant Family and Vineyard 29