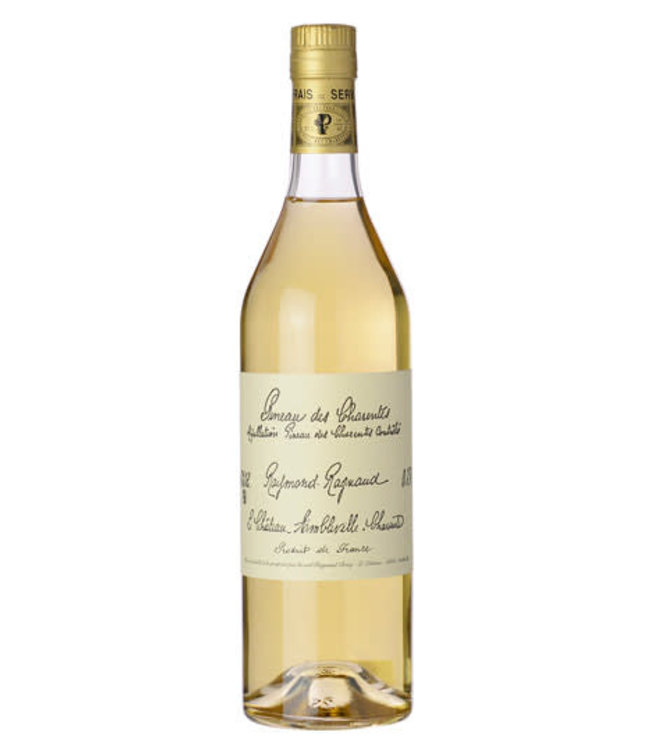 Aromas of florals and apricot mixed with baking spice. Light, but nice mouth-feel this has a slight sweetness but is refreshing. D&M Tasting Notes

A regional French aperitif, made in the départements of Charente and Charente-Maritime in western France. Whilst popular in Charente, it is less well-known in other regions of France and somewhat uncommon abroad. It is a fortified wine, made from a blend of partially-fermented wine and Cognac eau-de-vie.

According to legend, during the harvest of 1589, a winemaker accidentally added grape must into a barrel that he believed was empty but in fact contained eau de vie. The mixture was duly returned to the cellars for fermentation. A few years later, the barrel was retrieved and was found to contain the drink that is now associated with the region of Charente. The blend is aged for at least 18 months, including a minimum of 8 months in oak barrels . Importer Notes