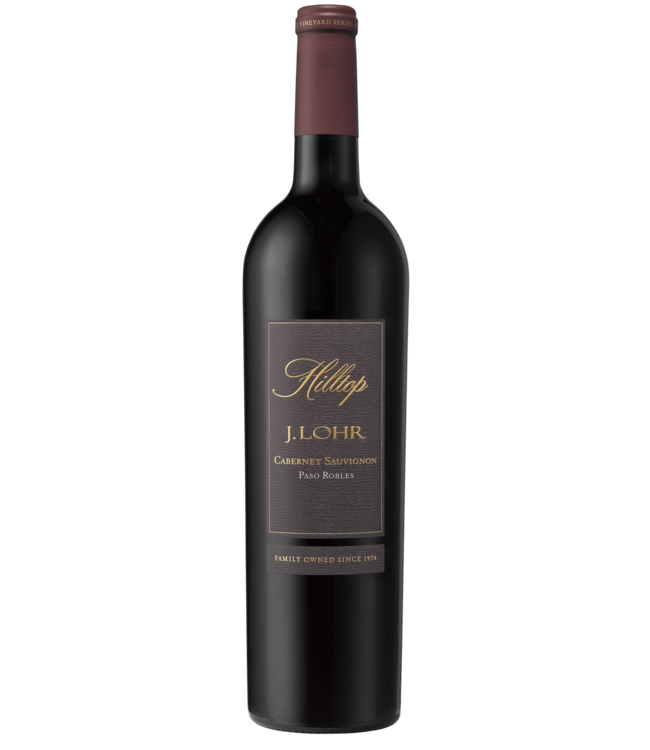 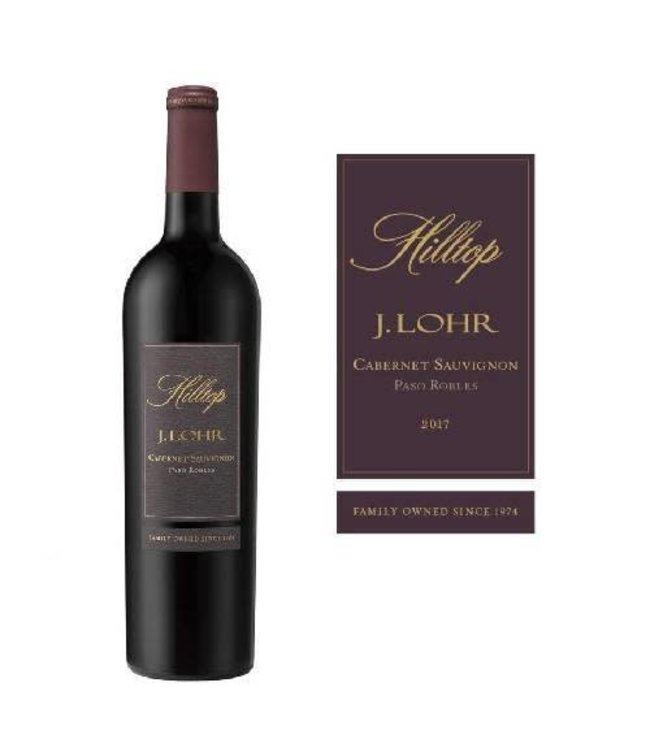 Shows splendid ripe fruit, Cocoa powder, and graphite on the nose. The palate comes across dense chalky and soft, with layers of black currant, mineral, and notes of toasted pastry Read more..

Half of the fruit for the 2019 Hilltop Cabernet Sauvignon was sourced from the J. Lohr Shotwell Vineyard, located within the cool Templeton Gap-influenced El Pomar District of Paso Robles. A third was from our Beck Vineyard, which is uniquely located at a 1,700 foot elevation in the Creston District. The balance of the blend was from the J. Lohr Gean Ranch and another partner ranch, both within the Adelaida District. Our Paso Robles vineyards are blessed with long summer days of intense sunshine and near 100°F daytime temperatures followed by chilly, ocean-cooled nights in the 50s. These Cabernet vines are naturally stressed in the dry, often very gravelly, and sometimes lime and shale-laden soils. Water is at a premium in these vineyards, enabling the viticulturist to fine-tune pruning and irrigation to achieve dark fruit with resolved tannins year after year.

Preseason rainfall was higher than normal in 2019. We typically see slightly later budbreak in wets years, which delays the phenological stages for the entire vintage, including bloom, veraison, and harvest. This worked to our advantage in 2019. With adequate canopy and moisture to endure early summer heat spikes, our Cabernet Sauvignon was able to ripen well into the last weeks of October under ideal, temperate growing conditions. This led to Cabernet Sauvignon with extraordinary fruit intensity and depth of color.