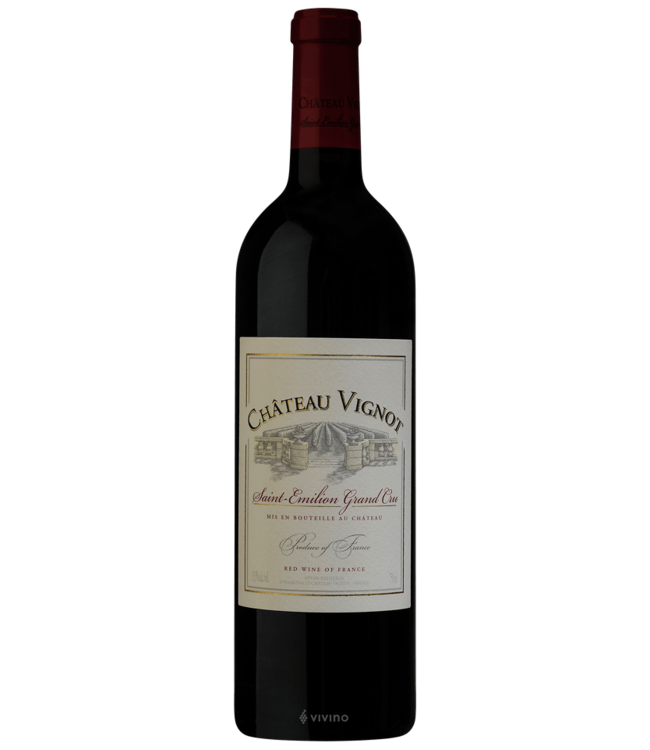 Vérité wines cost $300 plus. The 2012 Château Vignot Saint-Émilion Grand Cru is made by the same (15-time) 100-point winemaker, and costs one tenth of that. And with nine years of bottle age, it’s never tasted better.

Library Grand Cru Bordeaux from a 100-point master: Nearly everything about that phrase evokes the thought of a triple-digit price tag, which is why we’re thrilled to bring the exquisitely aged 2012 Château Vignot Saint-Émilion Grand Cru to our members for a steal. Crafted by 15-time 100-point Vérité winemaker Pierre Seillan (whose Vérité wines command $300+), our last offer from the chilly cellars of Château Vignot was claimed in short order, and created a serious fanbase among Wine Access members. Ready to drink and boasting perfect provenance, this is the way to enjoy Bordeaux.