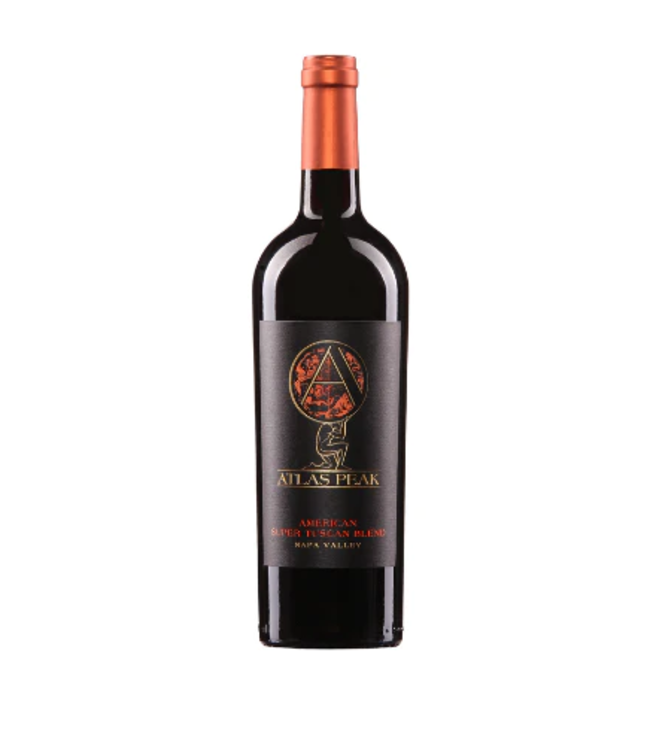 Interesting Facts
The label takes its inspiration from Greek mythology. Atlas was a Titan condemned to hold up the celestial heavens for eternity. According to Greek legend, Atlas stands at the ends of the earth, in the west where the Nymphs of Golden Sunsets (Atlas’ daughters) reign. He also played a role in the myths of two of the greatest Greek heroes, Heracles (also known in Roman mythology as Hercules), and Perseus.